Nietzsche and Ancient Greek, Oral Culture: A glimpse of his philosophy through the anachronistic lens of some 20th century classicists

In the 1920s, a brilliant scholar and classist named Milliam Parry made a unique discovery.  In studying oral, epic poets in the Balkans, Parry discovered that Homer’s classic texts were obviously orally composed and bear all of the hallmarks of such compositions.   Parry, who passed away tragically at a young age, was followed by a host of scholars who argued that much of ancient Greek culture was oral and poetic in nature and that the shift towards a written culture brought with it fundamental changes in worldview.    Oral culture involved a  circular notion of temporality focused less on permanence, and was essentially a culture of becoming.  Many of these classicists have argued that the early Greek writings essentially “recorded” oral, performative works and therefore, the likes of Homer, Hesiod, and Heraclitus were essentially products of an oral and poetic tradition.  By contrast, written culture brought with it an appreciation of exactitude, valued permanence and paved the way for “Classical Metaphysics.” Friedrich Nietzsche, before he became a philosopher, was an accomplished, young philologist.  Although Nietzsche wrote years before Parry, Nietzsche’s interest in the early ancients such as Heraclitus and attic tragedy reflects an appreciation of oral culture.  Nietzsche writing after the post-Darwinian, reorganization of human knowledge did not just reject “Classical Metaphysics' ' and Christanity.  Nietzsche was also a philologist who truly understood ancient cultures and his project was greatly influenced by this ancient, oral Greek culture, even if he did not describe it in that fashion. 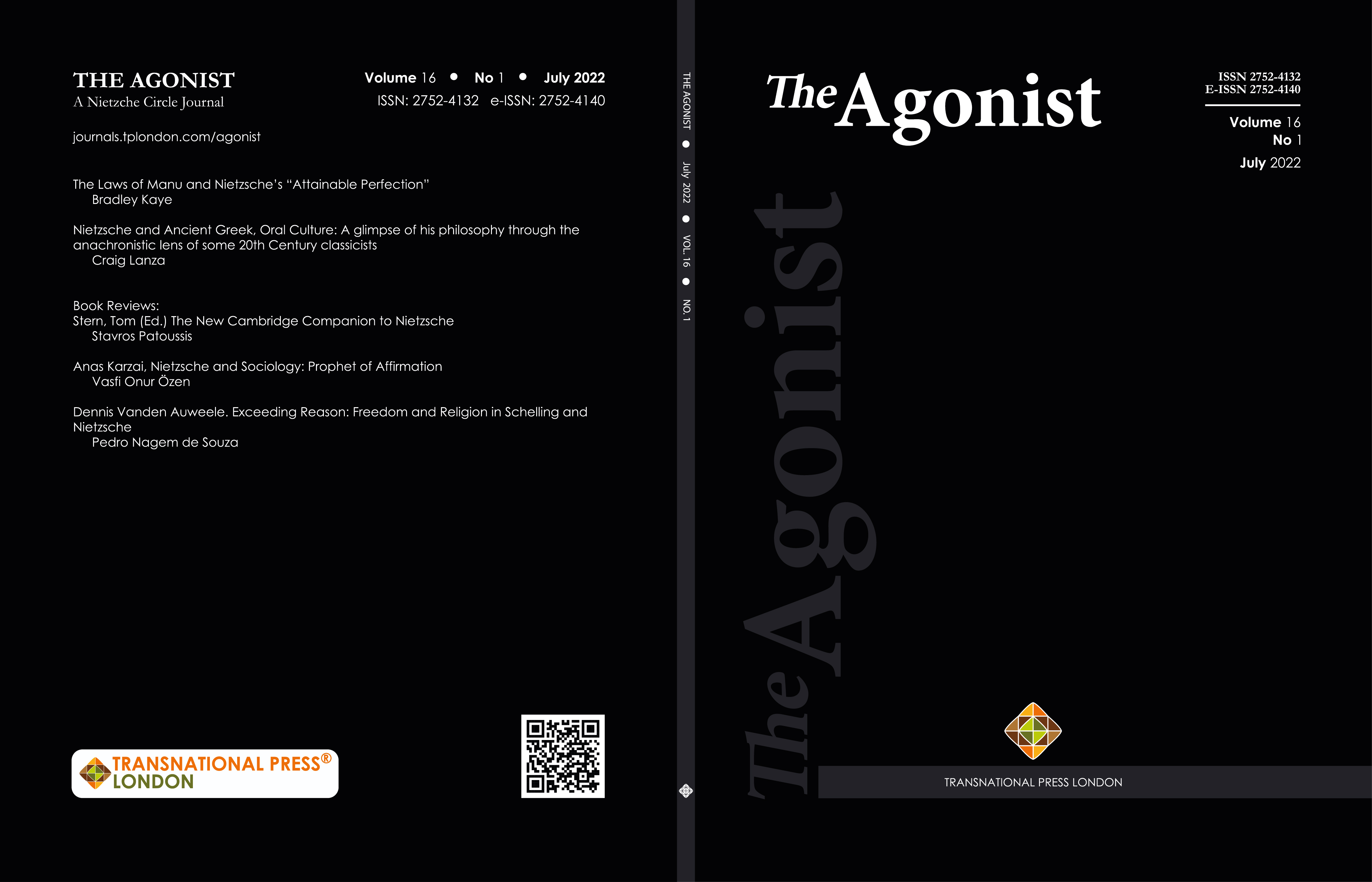