Nietzsche's Pelagianism: Dionysus versus the Crucified

When Nietzsche writes in Ecce Homo: “Theologically speaking - listen closely, for I rarely speak as a theologian - it was God himself who at the end of his days work lay down as a serpent under the tree of knowledge: thus he recuperated from being God. - He had made everything too beautiful. - The devil is merely the leisure of God on that seventh day.”  (Ecce Homo, “Beyond Good and Evil,” §2) He is insinuating an alliance with an uncited source - Pelagianus Hereticus who believed there was no ‘original sin’ but that the will power of human beings could bring humanity to salvation.  A method that bears stark affinities with Nietzsche’s writings on will to power in the sense that human will power wills a transcendence to what is, rather than the metaphysics of a transcendent God providing grace to those in need of salvation from above. This marks an interesting detour in church orthodoxy, a path not taken and one has to wonder that given Nietzsche’s reputation as a well read historian of ideas and theology whether he was writing a sort of theological exegesis through ressentiment.  A history of ideas for the future through the eyes of those who lost as a kind of error, a kind of pathos. In this paper, I try to explore this treatment of Nietzsche’s work to bring a new interpretation onto his work, one that is hidden in plain sight in lieu of his work on pushing ethics beyond good and evil, his views on phantasmagoria, and the penultimate writings at the end of his productive years where he describes his writings as “Dionysus versus the Crucified.” 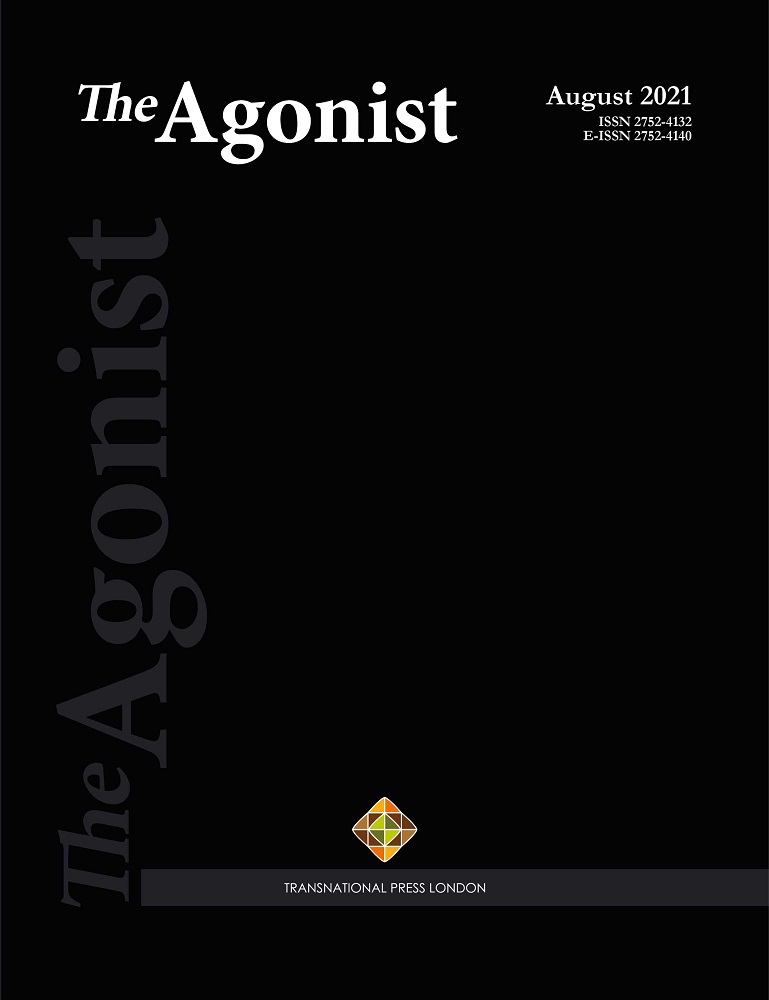