Nietzsche on Sickness and Health

Living in the time of a pandemic, where illness has become a prominent concern, it might do well to consider Nietzsche’s thinking on sickness and health, which is far from a clear-cut delineation and calls for careful and circumspect analysis. I begin by distinguishing three types of sickness and health: physical, psychological, and cultural, where health in each type can initially be understood as flourishing unimpaired by sickness. Physical illness involves some infirmity of the body, such as cancer or viral infection. Psychological illness is some malady of the mind, such as depression. Cultural illness is the kind of thing emphasized by Nietzsche and involves a worldview that is symptomatic of life denial and nihilism when measured against natural life instincts, energies, and needs—for instance, the story Nietzsche tells about slave morality and its production of the ascetic ideal that has contaminated Western thought. 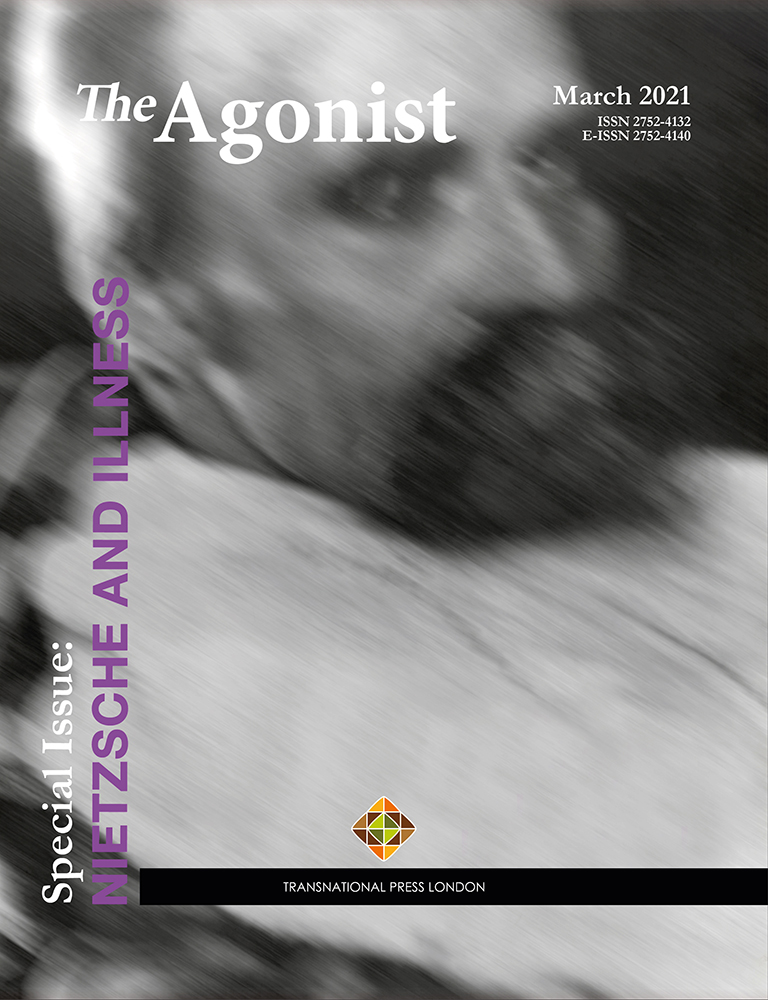